The King of July 4th 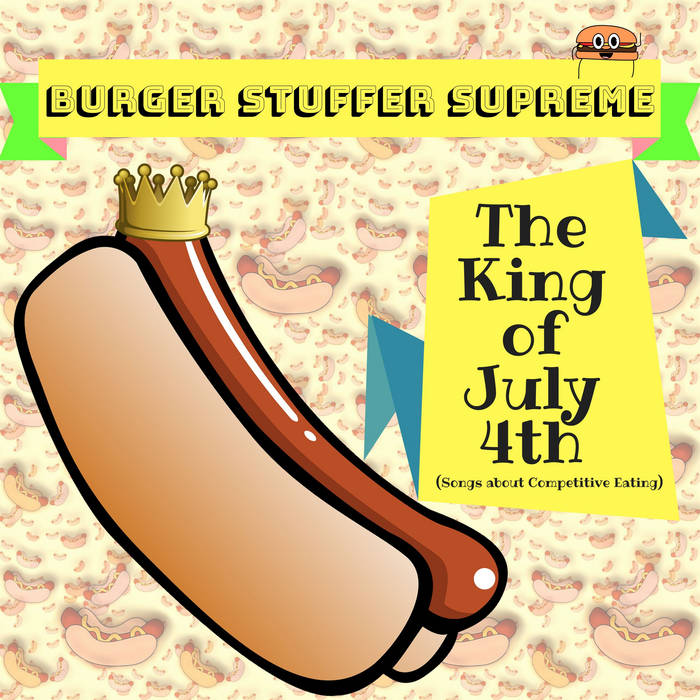 A (mini-)album of songs about or inspired by the wild, fascinating, bizarre and sometimes controversial world of competitive eating.

These songs were originally written between 2014 and 2018, and all of them were substantially to completely rewritten and re-recorded in June 2018.

And remember: eat each meal as though it's your last.

All songs written, performed and copyright 2014-2018 by Burger Stuffer Supreme and Odilon Green.

I write songs about competitive eating. Because eating is fundamental.

I also write songs about beards for my band Opinionated Whiskers, linked below.

Bandcamp Daily  your guide to the world of Bandcamp

Featured sounds by K.Spark and WIZDUMB, plus Basi joins the show to discuss his latest release.